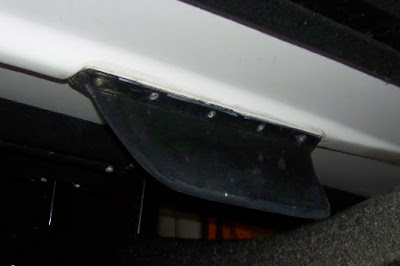 A tracking fin is designed to help the boat maintain a straight line while being pulled from side to side by water skiers and also help the boat turn at higher speeds. 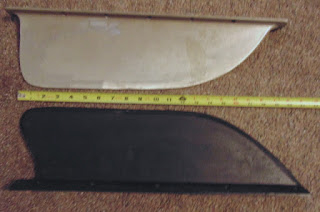 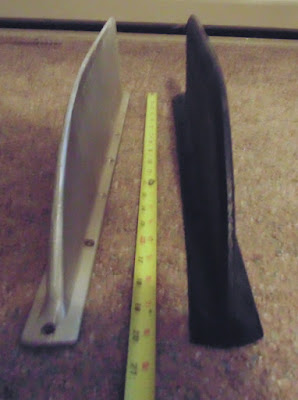